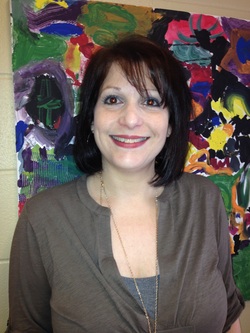 Paige Hester Majors is a native of Ruston, Louisiana. She graduated from Louisiana Tech University in 1991. Paige joined Second Presbyterian Church in 1993 and has been an active member in the Exultation Ringers at Second since 2003. She has directed one of the many children’s handbell choirs for 3 years. Paige also serves as the Director for the NAEYC accredited Second Presbyterian Preschool. In her spare time Paige enjoys needlework and (of course) handbells!